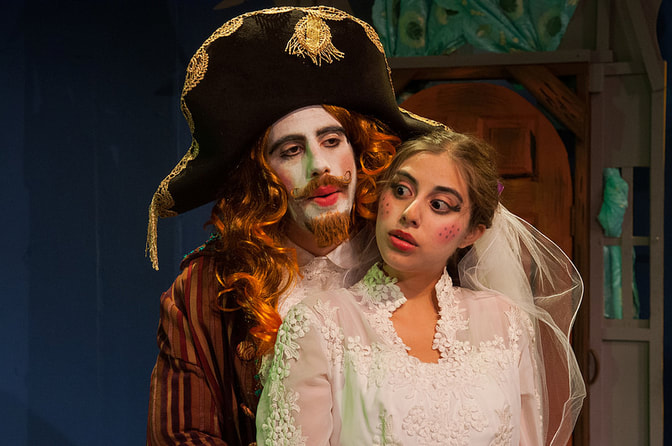 Lance has been a member of Valley Players for 3 years.  He has performed in approximately 30 productions in his career including several one act plays for Valley Players.  His favorite play is "Man of La Mancha" where he performed as Sancho Panza.

Regina Ford, Artistic Director
​Reginaford492@gmail.com​
​​
​Regina has been acting since she was a youngster.  She not only acts, sings, and dances she was past President of Valley Players. She currently serves as our Artistic Director. She selects skits and directs actors. A 20 year reporter for the Green Valley News, Regina now freelances for the newspaper and is the Development Specialist for Posada Life Community Services, where she also directs a weekly Readers Theater open to the public.  Regina's favorite musicals are Hamilton, Les Mis, and Guys and Dolls. Regina is currently recruiting for GVR Club members to direct skits. She is willing to work one on one or may consider offering a class for those interested in learning how to direct.